PD-value is a proud sponsor of the More Chi Martial Arts team for their participation in the World Championship Kempo 2019 in Spain. 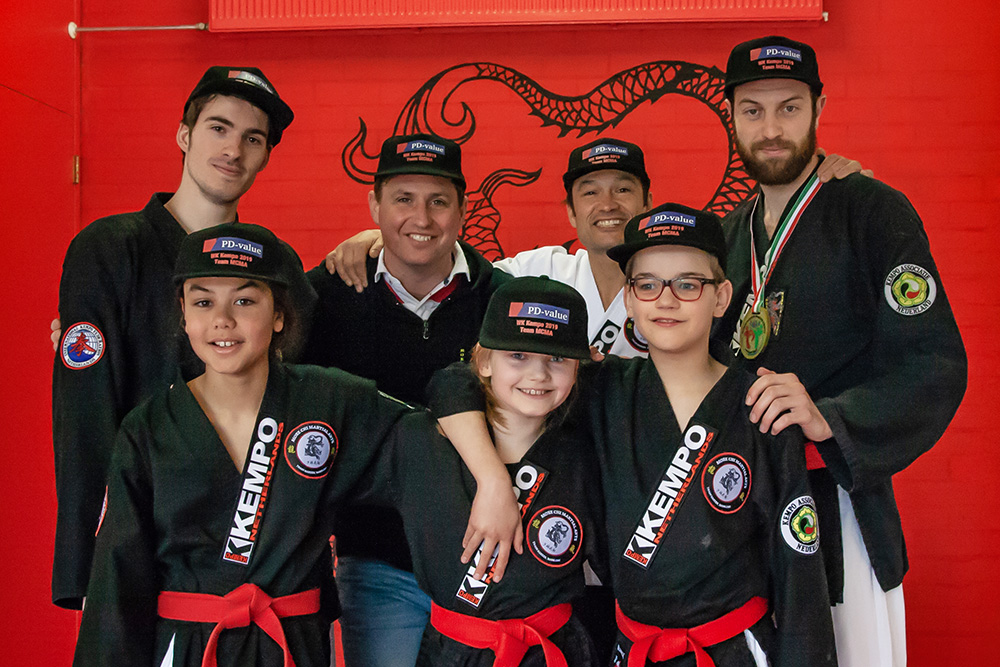 Martial arts is about improving yourself. That is in a nutshell the link between a pharmacometric company and a martial arts team. The core philosophy of martial arts is actually not about fighting as an activity, although this may be a public perception. The core philosophy behind the Shaolin tradition of martial arts is one improving oneself. Martial arts training is therefore a means, a way, to improve yourself as a human being. A human being as an integral part of a society, or better, the world, see also PD-value’s perspective on Corporate citizenship. The philosophy behind martial arts corresponds beautifully to it. And at the same time, as a pharmacometrician, one also continuously strives to better oneself and the methods by which drug research and development projects are supported. And therefore, also at the practitioner level there is a match between the attitude of a martialist and a pharmacometrician. It may be surprising at first, but if one allows this to sink, it may become clear why it is natural for PD-value to support the WC Kempo 2019 team of More Chi Martial Arts!